Native to much of Australia’s eastern seaboard, the Lilly Pilly family has had somewhat of an identity crisis, variously belonging to the Myrtus, Acmena, Waterhousea, Eugenia and Syzygium families. Now considered Syzygium, the Lilly Pilly was an important part of the indigenous Australian diet, producing pink, red and purple fruits varying in size from currants to apples, and rich in Vitamin C. A hardy choice for landscaping, its only shortcoming is a susceptibility to psyllid attack, a sap-sucking insect that disfigures the leaves. New hybrids claim to have psyllid resistance, and come in a host of forms, most with striking new foliage in shades of red, orange and pink. To learn more about the diverse produce of native Australia, click here. 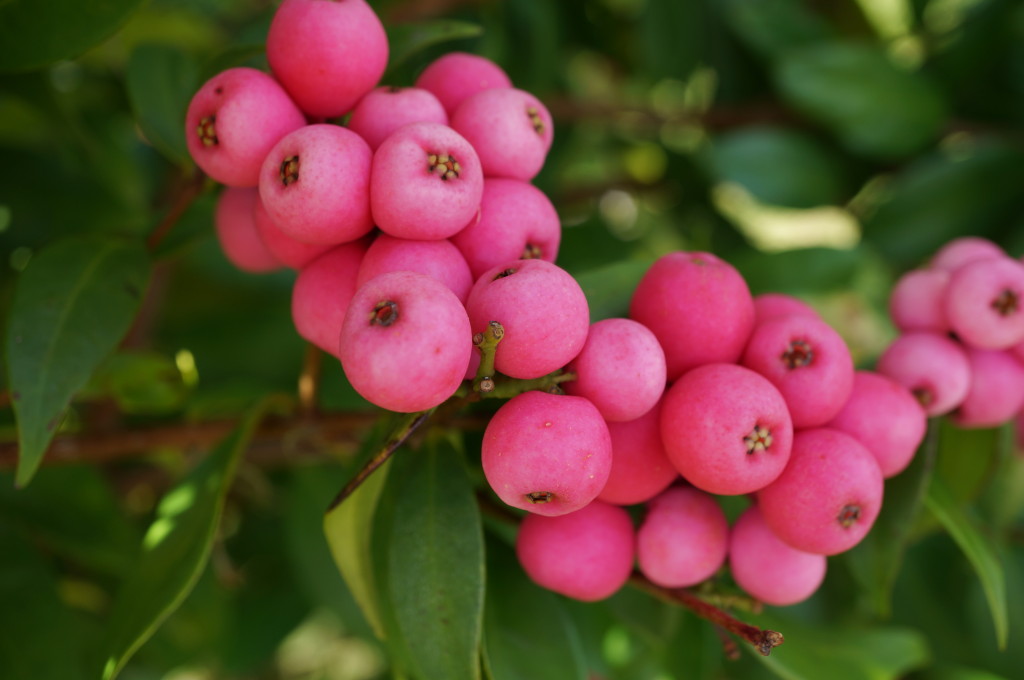 Fit for a Queen

The Queen Agave, Agave victoria-reginae, named by botanist Thomas Moore in 1875 after Britain’s monarch, is endemic to the Chihuahuan Desert in Mexico. It is perhaps the most striking desert succulent, with thick deep green leaves beautifully marked with white lines. This species takes between 20 to 30 years to mature and produce its spectacular flower, and once it does, the plant promptly dies. To get a sense of how flowering can exhaust a plant to death, take a look at this time-lapse film of the Queen Agave. 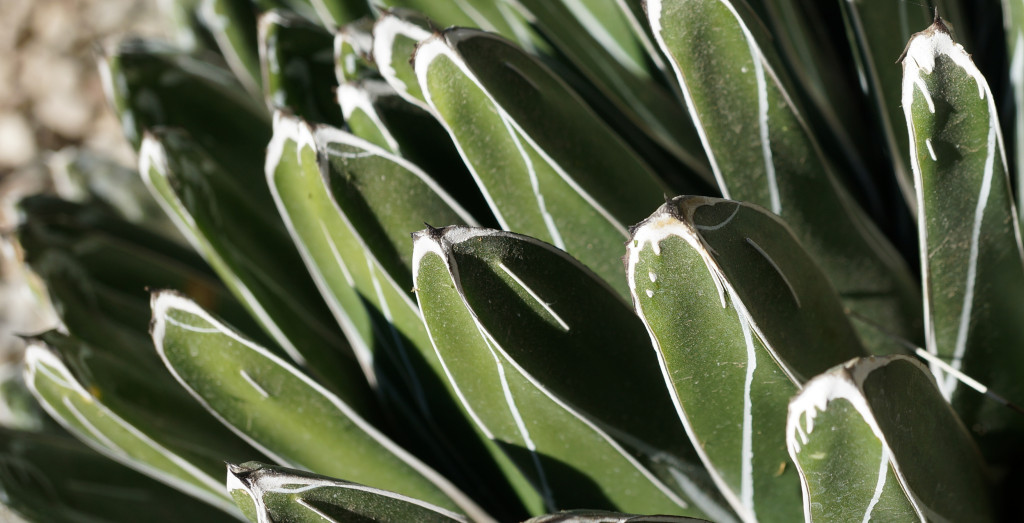 As today is the 100 year anniversary of the beginning of WWI it is worth exploring the role of the flower in remembrance. Currently on exhibition at the Tower of London are 888,246 ceramic Poppies installed in the dry moat, representing a river of blood. The exhibition is a commemoration of the lives lost during WWI and are the work of ceramic artist Paul Cummins and designer Tom Piper. “Blood Swept Lands and Seas of Red” is being built through volunteers placing Poppies at the site over the coming months, with the final Poppy to be placed on Remembrance Day, November 11th. Check out more here.